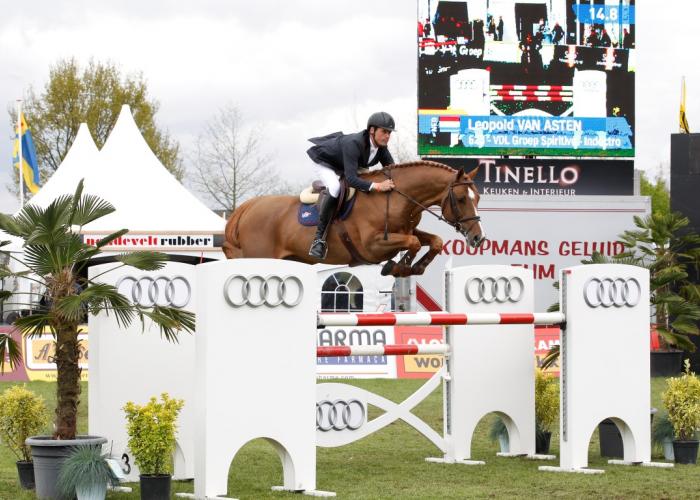 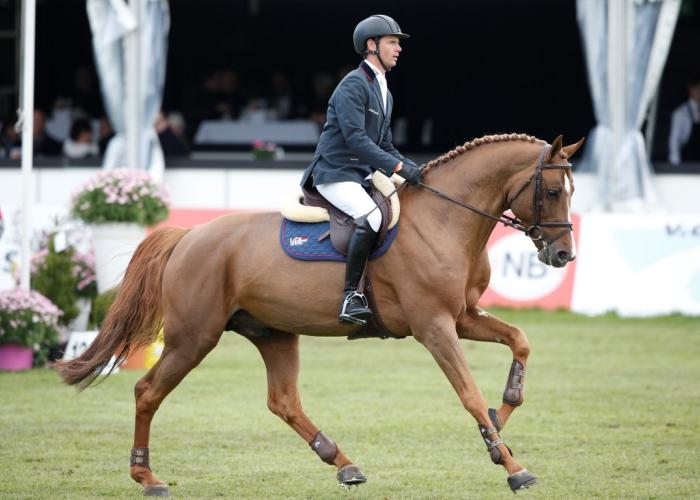 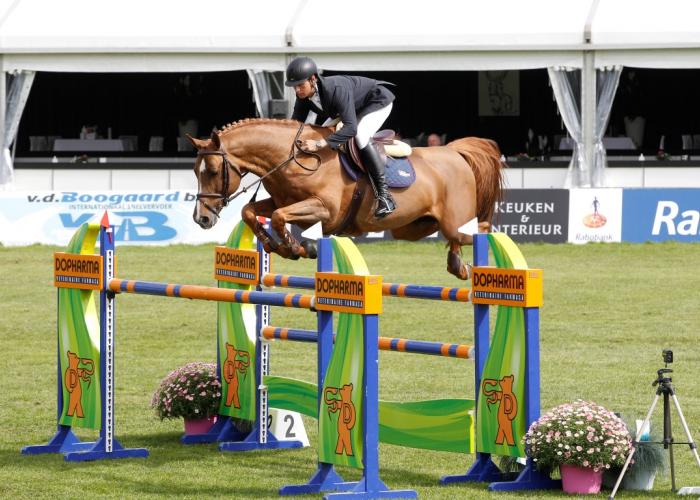 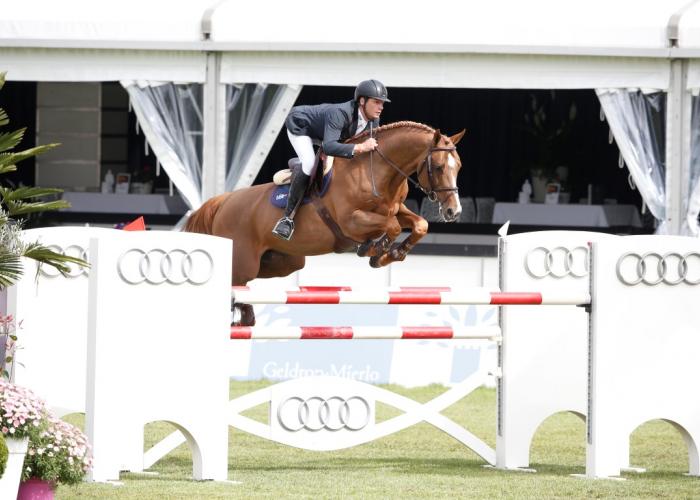 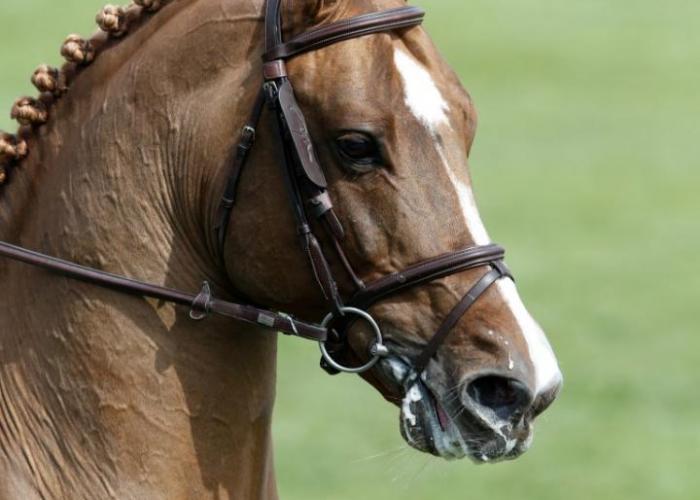 VDL Groep Spiritivo is under the name Do Spiritivo approved for the KWPN studbook since the fall of 2012. He had already earned some good results in the young horse-competitions with Niclas Parmler. They became winners of the GMB KNHS/KWPN stallion competition 2013/2014! Since 2015 VDL Groep Spiritivo was showed on international level by Leopold van Asten. Afterwards Spiritivo was ridden by Tara van der Leegte. Unfortunately Spiritivo passed away in 2022. We are happy to still have some nice offspring. Frozen semen is available.

As a son of the well-known Grand Prix-mare VDL Groep Think Twice II, Do Spiritivo has excellent genes. With Leopold van Asten Think Twice II became Dutch Champion in 2003 and participated successfully in several Nations Cup-competitions and World Cup-finals. On top of this she won the Grand Prix of The Hague and Donaueschingen. Also in breeding Think Twice II proved her value, she already produced the international showjumper Loreen (s.Ramiro Z). Nessaya, a full sister of Think Twice, is mother of the Holstein approved stallion Quirado (s.Quidam de Revel). Their granddam Ulina was jumping on international level and became German Champion with Susanne Behring in 1994. Via Fier de Lui and Chicago this damline traces back on the famous mare Gofine, dam of the excellent breedingstallion Contender. That makes the damline of VDL Groep Do Spiritivo very valuable.

Also his sire Indoctro is reknown for his great performing offspring. Many showjumpers in the topsport are sired by Indoctro, like Casadora, Black Ice, Orestus and Indigo. Damsire Corrado I was a very successful Grand Prix-showjumper and distinguisted himself in breeding with offspring like Corradina, Cattani, Indorado, Corofino I and the Olympic stallion Clinton.

In the KWPN performancetest Do Spiritivo is described as a stallion with an excellent temperament, a lot of willingness to work and great rideability. His canter is powerful and long strided, he jumps with good reflex, carefulness and he has much scope.